Air Partner is now part of the Wheels Up family. 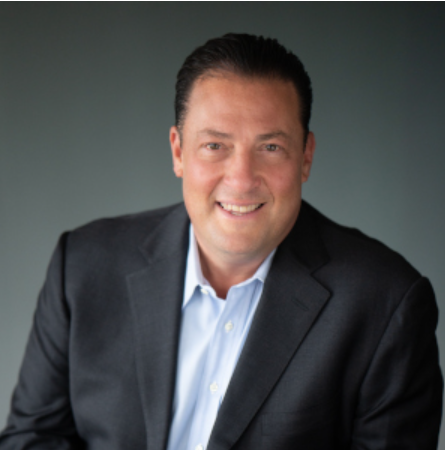 Following the acquisition of Air Partner plc by Wheels Up we are delighted to welcome Kenneth (Kenny) Dichter to the board of Air Partner with effect from 1st April 2022.

Kenny is the founder of Wheels Up Inc and has been the Chief Executive Officer and Chairman of the Company since its inception in August 2013. He has long been recognized as an entrepreneur with expertise in branding, marketing, public relations and advertising. Prior to founding the Company, Mr. Dichter founded Marquis Jet in 2001 and pioneered the first ever fractional jet card program. Mr. Dichter served as Chief Executive Officer and as Chairman of the board of directors of Marquis Jet and successfully led Marquis Jet through its sale to Warren Buffett’s Berkshire Hathaway’s NetJets in November 2010.

Among his other founding credits, in 2010, Mr. Dichter co-founded Tequila Avion, an ultra-premium tequila brand which was acquired by Pernod Ricard in 2014. Mr. Dichter is also a founding investor in Juice Press, an organic food and juice company with 86 locations in the United States. Earlier in his career, Mr. Dichter co-founded Alphabet City, a sports marketing and music company that was sold to Robert Sillerman’s SFX Entertainment in 1998.

Mr. Dichter is an active philanthropist and, in 2020, he spearheaded Meals Up with Wheels Up partners and ambassadors to fight food insecurity using the Wheels Up Cares platform to support the efforts of Feeding America. Mr. Dichter is a spirited supporter of his alma mater, the University of Wisconsin-Madison. In 2019, he partnered with the Office of Admissions and Recruitment to launch the Fly High Fund, which supports outreach to students with diverse backgrounds to encourage them to attend. Mr. Dichter holds a Bachelor of Arts degree in Sociology from the University of Wisconsin-Madison.